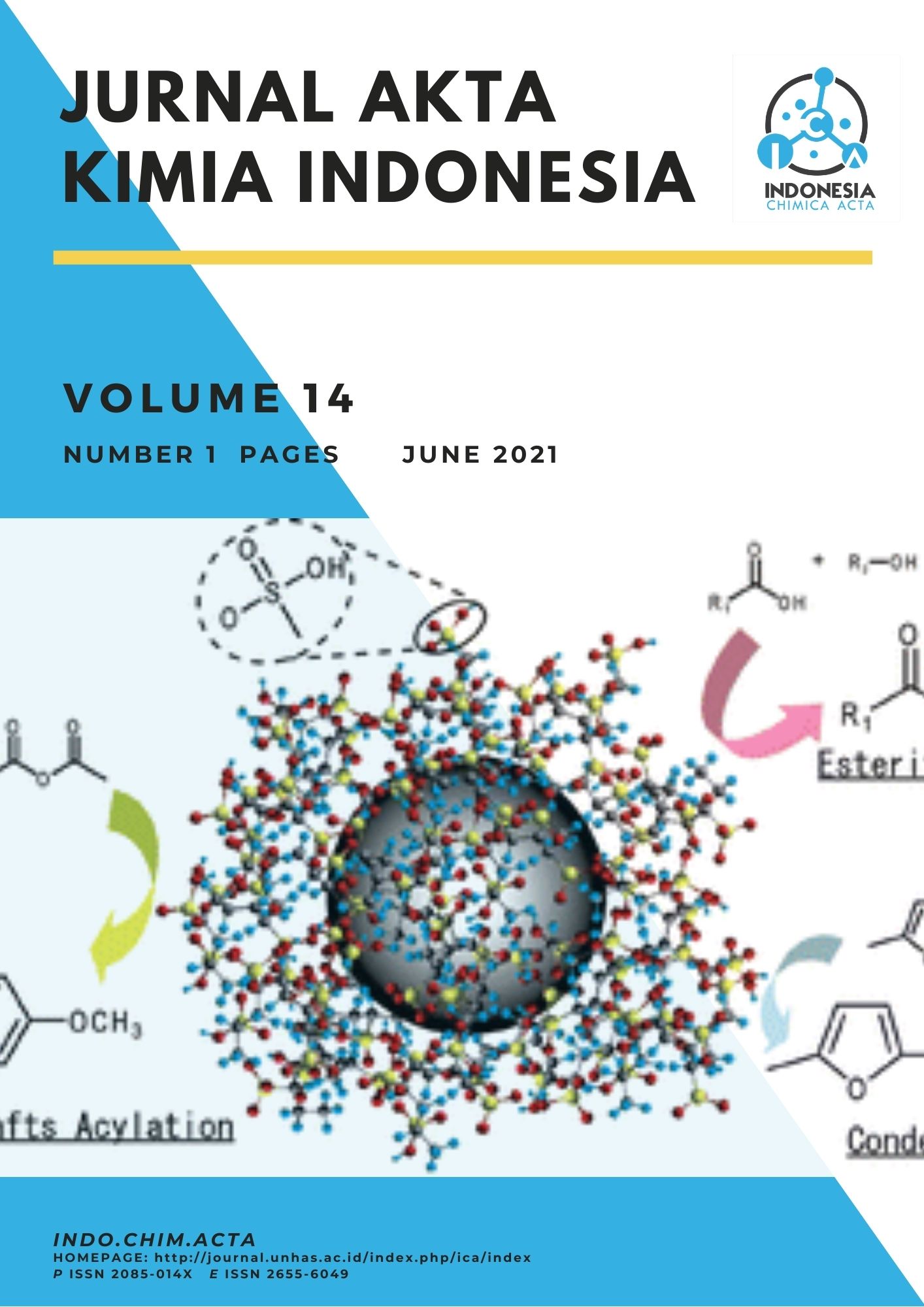 Soil is a heterogeneous body and varies in characteristics. Different soils have different requirements for fertilizers, liming, and irrigation and tillage practices depending on the physical and chemical characteristics of soils. The study was conducted to investigate the soil chemical properties of four agricultural areas (Sakrail, Santosh, Porabari and Charabari) of Tangail Sadar, Bangladesh. The values of pH, EC, TOC, total N, K, Ca, Mg and Zn ranged 6.40- 7.85, 0 dsm-1, 0.61- 1.47%, 0.05- 0.131%, 0.11- 0.18 meq/100g, 7.46- 11.26 meq/100g, 2.57- 2.78 meq/100g and 0.78- 1.30 µg/g, respectively. The highest pH level was found in Charabari area indicating almost neutral condition. The highest TOC, total N, Ca and Mg were found in Sakrail area indicating nutrient rich soil in this area. The value of K was highest in Santosh and Charabari areas and Zn level was highest in Santosh area. Significant positive correlations were found between TOC and total N in Santosh area, total N and TOC in Porabari area, Ca and TOC in Charabari area and significant negative correlations were found between Zn and Ca in Porabari area, pH and TOC, pH and Ca and pH and total N in Charabari area. Most of the nutrients were found higher in Santosh and Sakrail areas. So the crop production levels of Porabari and Charabari areas may be hampered due to lack of the essential nutrients.

This work is licensed under a Creative Commons Attribution-ShareAlike 4.0 International License.