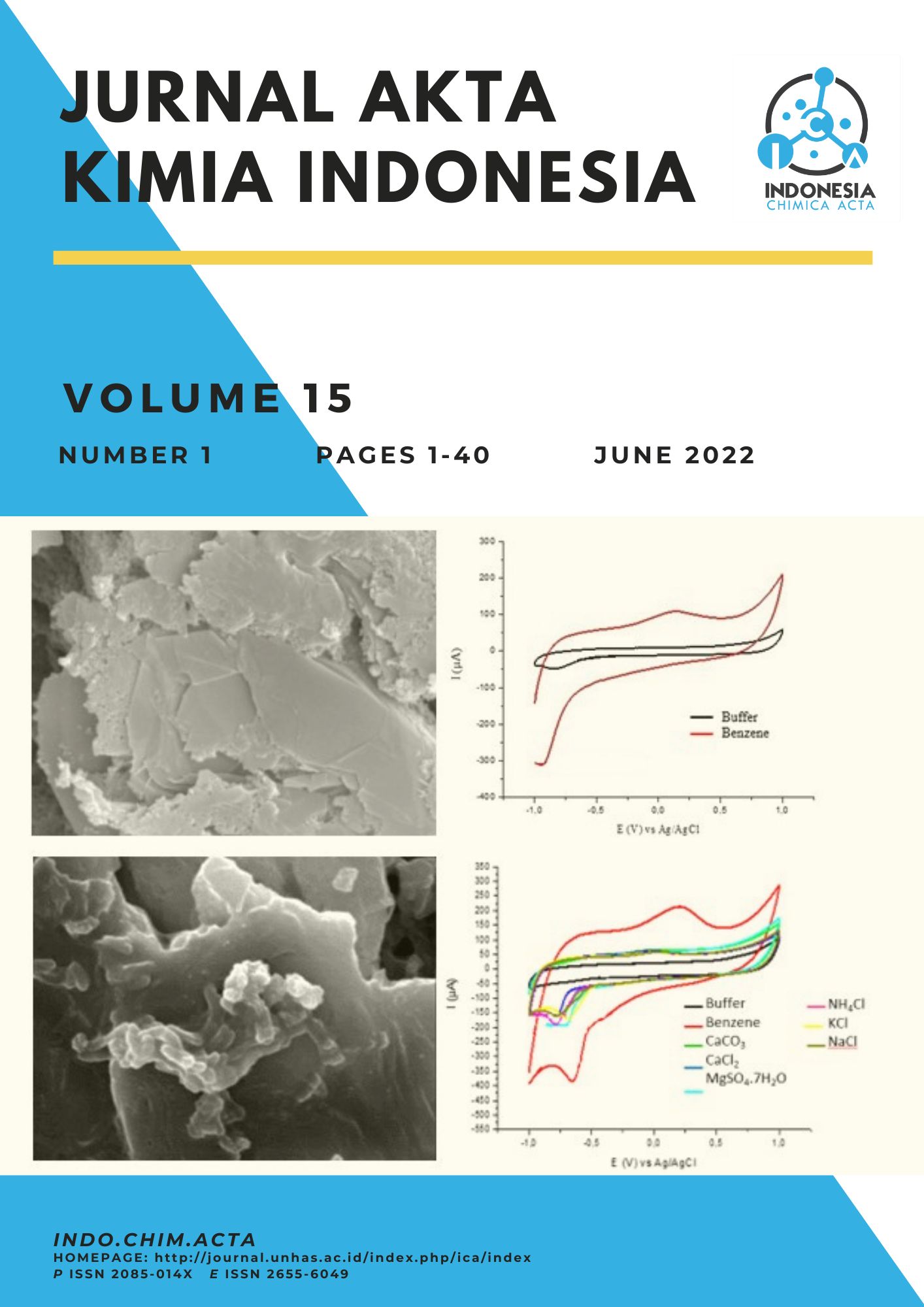 Formulation and characterization of chitosan-based edible film with fortification of dragon fruit peel extract (DFPE) were investigated. The effect of the addition of DFPE on the characteristics of edible films was observed through the parameters of antioxidant activity, thickness, water vapor transmission rate, mechanical properties, FTIR and biodegradation. The antioxidant activity of edible films was tested by the DPPH radical inhibition method. The results showed that increasing the concentration of DFPE increased the value, the rate of water vapor transmission, antioxidant activity and the rate of biodegradation but decreased the tensile strength. The elongation of the DFPE edible film has a better value (maximum 22,385 ± 7,196%) compared to the control edible film (14,545 ± 1,208). This study shows that the addition of DFPE into chitosan-based edible films can be developed as active packaging.

This work is licensed under a Creative Commons Attribution-ShareAlike 4.0 International License.