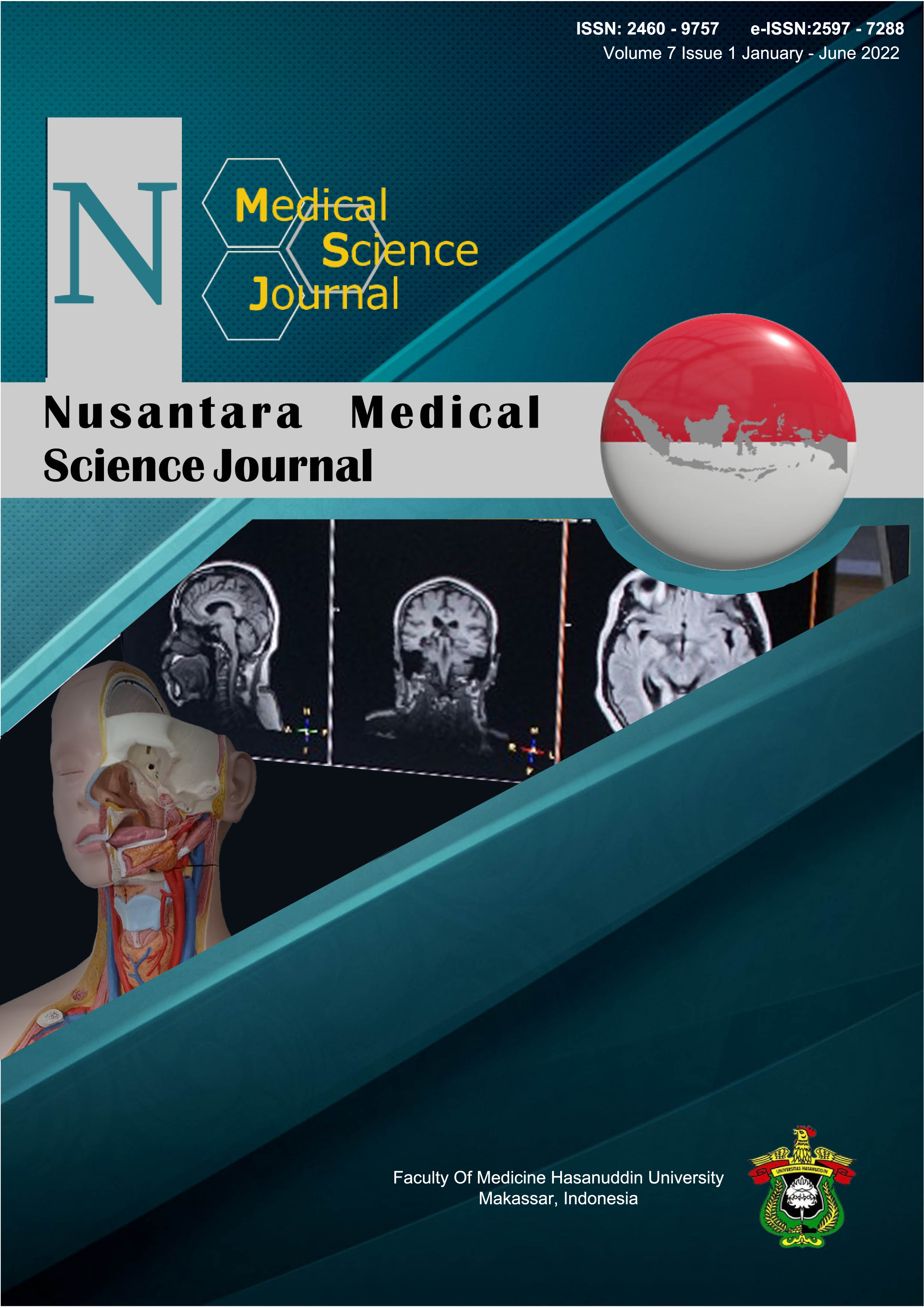 Malignant Melanoma of Anorectal: A Report of Two Cases

Introduction and importance:  Occurring in only 1% of cases of anorectal malignancy, malignant melanoma generally appears in the fifth and sixth decades of life, with complaints of anorectal bleeding or pain. The prognosis is generally poor. Although anorectal melanoma currently lacks a recommended treatment, surgery alone remains the primary modality treatment, the role of adjuvant therapy is generally minimal, and survival rate improves with early diagnosis. Presentation of case : Here, we report two cases of a rare malignant melanoma in the rectum treated with abdominoperineal resection and local excision.  The first case is a 60-year-old man with a history of defecating bloody stool and the appearance of a lump on the anal opening. The abdominoperineal resection was performed followed by adjuvant chemoradiotherapy.  The second case is a 51-year-old woman with a similar complaint and clinical finding with the first case. The second case was treated with a tumor excision procedure followed by adjuvant chemoradiotherapy. However, the lump was recurrence after 7 months of prior tumor excision. Discussion:    Surgical resection of anorectal melanoma is debatable. While surgical resection is still the most common treatment option, there is no agreement on whether abdominoperineal resection or local excision is the best option. Conclusions:   The abdominoperineal resection may offer a lower recurrence probability than that of tumor excision alone. However, further study is required to provide evidence-based surgical treatment