MKMI is published 4 times a year, namely March, June, September, and December. The number of articles published in each publication is 9 articles, but since March 2017 there have been 12 articles per publication. This happened along with the increasing number of submissions at MKMI. Due to Journal Media Kesehatan Masyarakat Indonesia (MKMI) to expand internationally, starting from Volume 16 Edition 4 articles are published in full in English.

Starting from Volume 17 the MKMI journal reduces the number of publications for each edition to 5 articles in order to improve the quality of management or process for each article can be better in every publication. 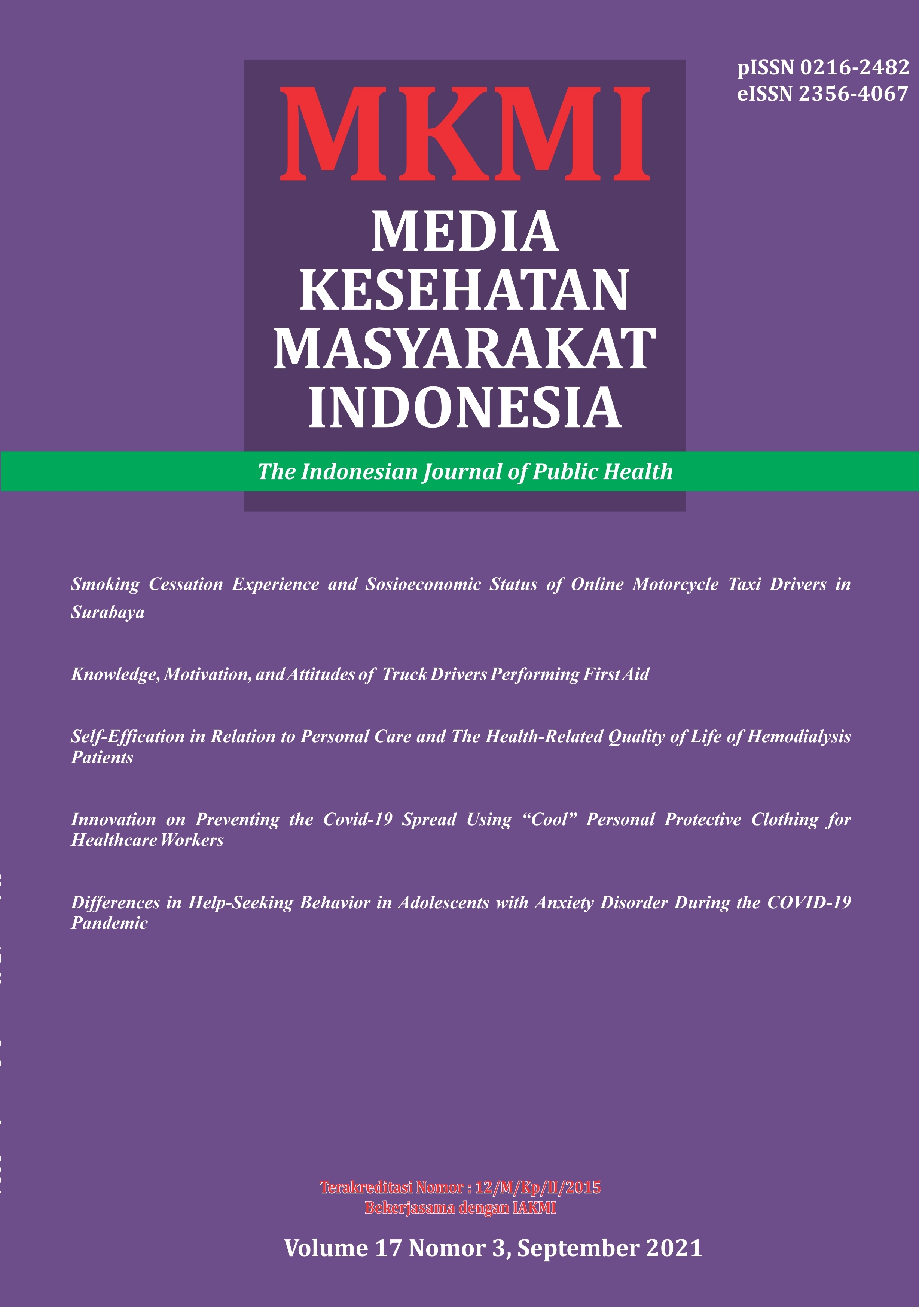 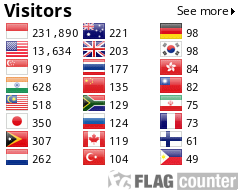