ELS Journal on Interdisciplinary Studies in Humanities
by Hasanuddin University 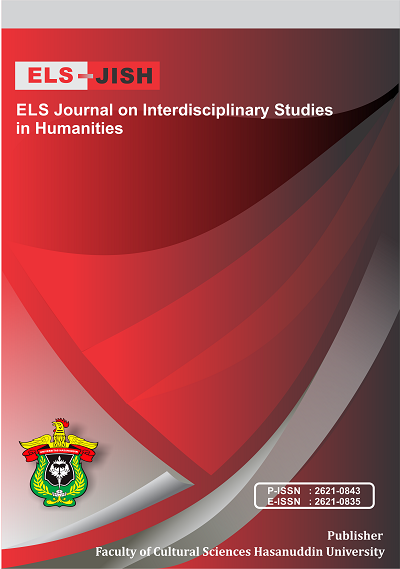 The aim of this research is to describe middle class women role in the 19th century in Bronte’s novel, Wuthering Heights, and induce a deeper understanding of effect each role on two characters in society. This research is a qualitative descriptive method using sociological approach. By using sociology of literature, a literary work is seen as a document of social. The data of this research collected from the descriptions and utterances of the characters and narrator in the novel. The result in this research shows that the role of women from the middle class were represented by the characters of the novel known as Catherine Earnshaw Linton, the main female protagonist and the motherless child and also Catherine (Cathy) Linton, daughter of Catherine Earnshaw Linton.